Three days ago, with a checklist bursting with documentaries, I started attending the CPH:DOX film festival. I am going to report on the highlights and shadows, discoveries and confusions of my marathon. The first film I will introduce to you is ‘Lovetrue’ by Alma Har’el. I gave myself one rule though: I am going to write about it without using the word ‘love’, only allowing myself quotations. That is because, I believe that this one dramatic keyword should be left to the film alone in order not to dampen the joy and impact of the tastefully balanced reflection that drives the picture. The curiosity-provoking play with a really familiar subject is a sign of director’s – Alma Har’el’s – experience and sharp storytelling intuition. 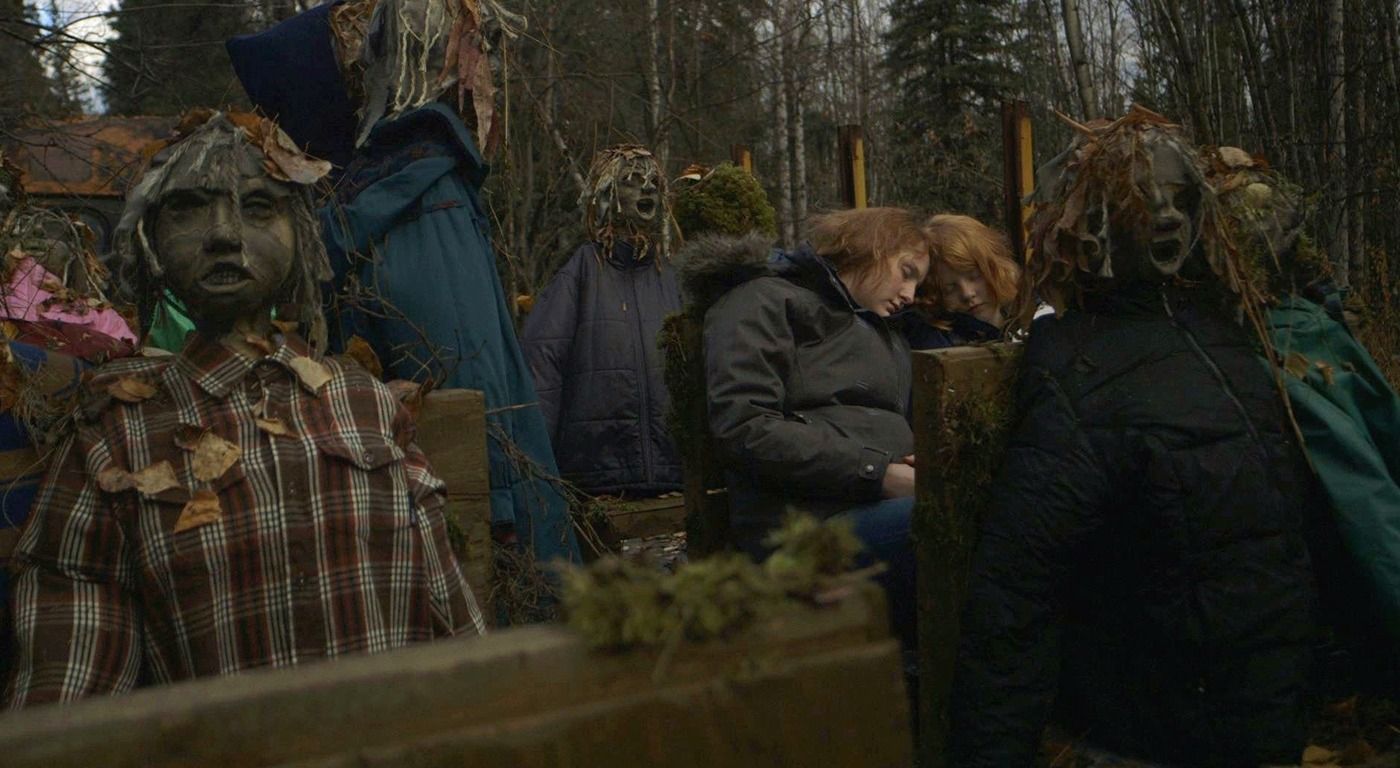 To give an example, she used The (heavily recycled) Letter of Paul to the Corinthians as a leitmotif and made it sound new even to my post-Catholic ears. ‘If I speak in the tongues of men or of angels, but do not have love, I am nothing.’ I did not remember the primary school religion classes well enough to know what the Corinthians did to deserve a letter that is continuously deemed worthy of being addressed to the whole humanity. However, googling brought me an answer: Paul wrote to the christian church in Corinth about what he thought they misunderstood about the relationship between virtue and religion. His appeal was born out of urgency for the sort of good camaraderie, that he himself found in Christianity and was missing in the conduct of his fellow believers. Inspired (or even saddened) by reality, he wanted to share his vision with the community in Corinth. Meanwhile, Alma presents the stories of three people on an intimate journey who discover what their own affections mean.

Lovetrue can take pride in not being addressed to a specific audience. All are welcome and confronted with the mix of naivety, hope, dependency, admiration and unfaltering patience that become story’s core. Alma chooses to form her message as a slowly unfolding teaching. The narrator connects three manifold situations and thus draws a portrait of the queen among feelings giving it some versatility yet still maintaining its universal character. We are shown an overpowering strength, absurdity but most of all the crazy normality of sentiment. Undying affection is represented as a non-material value that people have in common in one way or another. The film follows a group of those who are under the heel of devotion and this feeling deconstructs them until they reach their purest non-intellectual, gut- and dream-driven forms. It seems as if the documentary’s director is trying to point out that there exists an uncontrollable power that leaves people nameless, prideless without identity, irrational and reverted back into child’s skin. Under its spell the protagonists: laugh and cry in grief over the excess of potato soup that they no longer are able to share with the one who has abandoned them; See only the good in the other, no matter how overwhelming their wrongdoings are; And, awaken realizing that somewhere along the way they forgot that they prefer living to dying.

‘Love never ends.’ – the film bravely repeats after the bible. This thought – though conservative at its core – seems to wear a new progressive outfit. The people and characters we meet on screen are not impulsive. The feeling they pursue and act upon is calm and patient. They know what they want and they don’t search in the dark. ‘Love is patient’ – the narrator iterates more than twice, as if trying to weed out all the passions that this film is not about. Everyone of the three protagonists has been carefully selected by the harsh romantic criteria set by Paul when he was writing to Corinthians.

It is a fascinating journey into people’s introspections, fears and longings. The tragedies and triumphs of human affection, faith and hope. ‘But the greatest of these is love.’ But, hey! Do not turn on your heel just yet – there is humor in the story too. Because where else than in sentiment do we find the grandeur that is the seed of the best, most well meant and universal human parody.

And therefore, the final call is for you to let yourself see the movie and enjoy the thought-provoking,  sentimental journey.

Film writer and - outside of Vink - an artist working with the Copenhagen-based group Unknown Twins. I like working with still photography, moving image, installations and language. I like tall people.